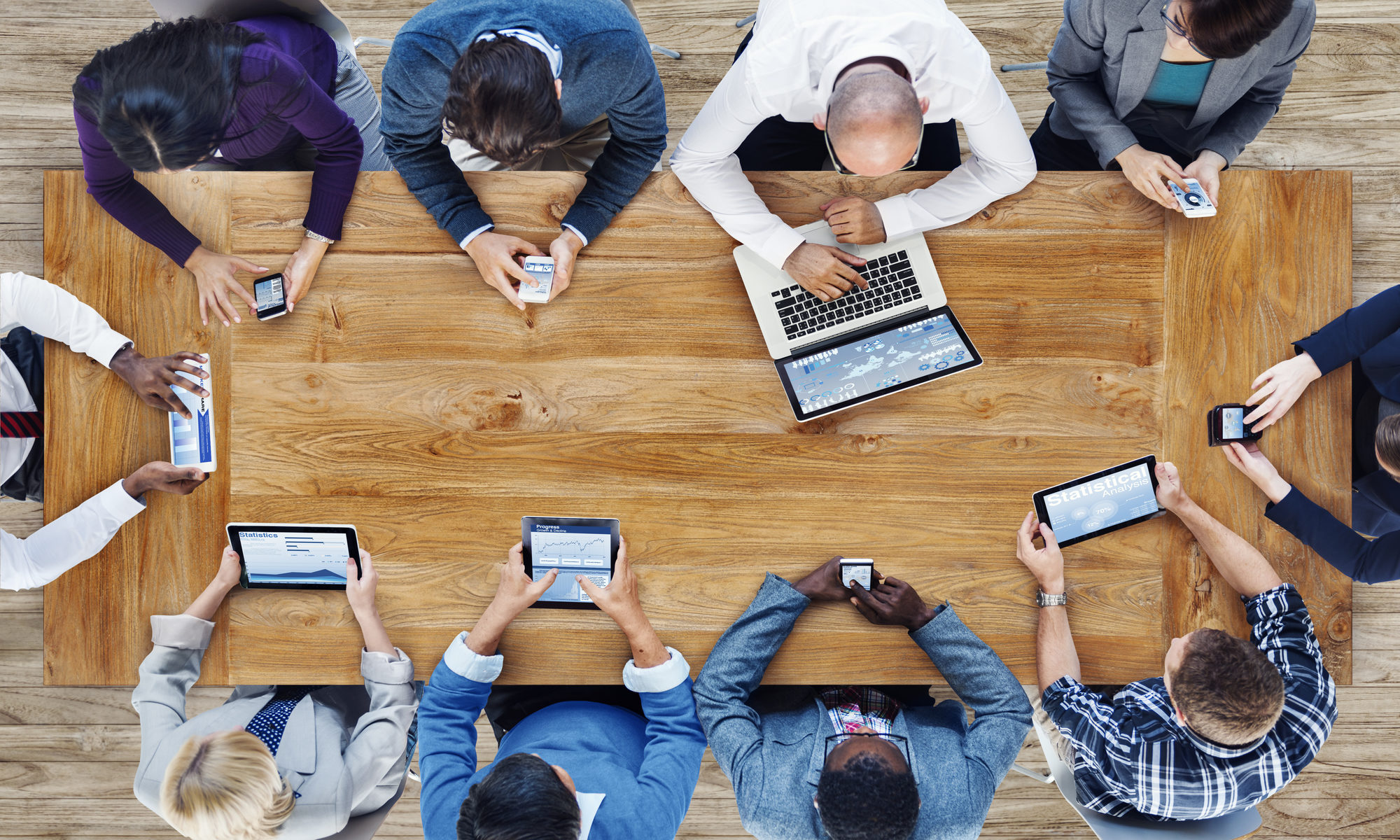 Prof. Huan X Nguyen (Middlesex University) is a Professor of Digital Communication Engineering in Design Engineering and Mathematics department. He leads research activities in 5G systems, machine-type communication and machine learning within his department. He has been leading council/industry funded projects, including the four current/recent research grants on: i) Digital twin modelling for automation, maintenance and monitoring in Industry 4.0 Smart Factory (PI, £200k, UKIERI) which focuses on developing a digital twin model for Festo cyber physical system for the purpose of predictive maintenance and monitoring in manufacturing assembly; ii) Digital twin model for structural health monitoring of lifeline infrastructures (PI, £210k, Newton Fund) which aims to conduct various structural measurements that facilitate the development of a digital twin model in order to implement damage assessment/prediction for structural health monitoring (SHM) of important infrastructures (bridges, ports, roads and/or dams); iii) disaster management & safety warning system (PI, £150k, Newton Fund) where machine learning and latest 5G mobile technologies are employed to facilitate a smart location database to assist recovery in the events of (human/natural) disasters such as disease epidemic, flood, and earthquakes with case study being in Turkey; and iv) public safety and monitoring for transportation (PI, £33k, Newton Fund) with case study/beneficiaries from Vietnam. Prof. Nguyen has published more than 110 peer-reviewed research papers, mainly in the IEEE journals and conferences.

Prof. Mehmet Karamanoglu (Middlesex University) is currently serving as the Head of Department of Design Engineering and Mathematics in the Faculty of Science and Technology at Middlesex University and Professor of Design Engineering. He is a member of several professional bodies and societies, including a Fellowship at Institution of Mechanical Engineers and the Royal Society of Arts. He has spent significant length of time working in collaboration with industry in a variety of sectors and has managed numerous Knowledge Transfer Partnership projects in the field of Manufacturing Engineering and Automation. His research interest includes engineering education, interplay between art, design and engineering, advanced manufacturing including optimisation, mechatronics and robotics. His recent work included mass customisation, developing autonomous systems and he is currently working on mathematical optimisation techniques and cognitive manufacturing. In his wider area of work, he is the UK national expert for Mechatronics and Automation competitions for WorldSkills UK.

Prof. Balbir S. Barn, BSc (Hons), PhD, (Middlesex University) is Professor of Software Engineering in the Computer Science Department at Middlesex University. Balbir has extensive commercial research experience working in research centres at Texas Instruments and JP Morgan Chase as well as leading on academic funded research (Over £2.5 million). Balbir’s research is focused on model driven software engineering where the goal is to use models as abstractions and execution environments to support complex decision making.  In collaboration with TCS research labs, Balbir is working on model driven approaches for supporting Manufacturing 4.0 contexts through the design and implementation of a simulation environment for Digital Twins that accommodates value sensitive design principles. Balbir has published over 120 peer-reviewed papers in leading international conferences and journals and is currently editing a book on the “Digital Enterprise” with IGI-Global.

Dr. Ramona Trestian (Middlesex University) is a Senior Lecturer with the Design Engineering and Mathematics Dept., Middlesex Univ., London, UK. She received her Ph.D. degree from Dublin City Univ., Ireland in 2012. She was with Dublin City University as an IBM/IRCSET Exascale Postdoctoral Researcher. She published in prestigious international conferences and journals and has five edited books. Her research interests include mobile and wireless communications, user perceived quality of experience, multimedia streaming, handover and network selection strategies. She has active collaborations with India, Turkey, Ireland and within UK in the area of machine learning and wireless communications. She is Co-PI on UKIERI-DST project on Digital Twin Modelling for Automation, Maintenance and Monitoring in Industry 4.0 Smart Factory (£161K).

Dr. Purav Shah (Middlesex University) is a Senior Lecturer in the Design Engineering and Mathematics Department at Middlesex University London. Prior to that, he was an Associate Research Fellow at the University of Exeter on EU-FP6 PROTEM project on scanning probe-based memories from 2008 to 2010. His work included read channel design; noise modelling and signal processing for probe storage. He received his PhD in Communication and Electronics Engineering from University of Plymouth, UK, in 2008. He is also a UK HEA Fellow. He did his MSc in Personal and Mobile Radio Communications from Lancaster University, UK, in 2003 and his BEng degree in Electronics Engineering from Sardar Patel University, Gujarat, India, in 2002.

Dr. Quoc-Tuan Vien (Middlesex University) received his BSc (Hons) degree from Ho Chi Minh City University of Technology, Vietnam, in 2005; his MSc degree from Kyung Hee University, South Korea, in 2009; and his PhD degree from Glasgow Caledonian University, UK, in 2012, all in telecommunications. From 2005 to 2007, he was with Fujikura Fiber Optics Vietnam Company, Binh Duong, Vietnam, as a Production-System Engineer. From 2010 to 2012, he worked as a Research and Teaching Assistant with the School of Engineering and Built Environment, Glasgow Caledonian University. In Spring 2013, he worked as Postdoctoral Research Assistant with the School of Science and Technology, Nottingham Trent University, Nottingham, UK. In June 2013, he joined Middlesex University, London, UK, as a Lecturer in Computing and Communications Engineering, where he is currently a Senior Lecturer with the Faculty of Science and Technology.

Dr. Tuan Anh Le (Middlesex University) received his B.Eng. and M.Sc. degrees both in electronics and telecommunications from Hanoi University of Technology, Hanoi, Vietnam, in 2002 and 2004, respectively, and his Ph.D. degree in telecommunications research from King’s College London, The University of London, UK, in 2012. He was the recipient of the prestigious Ph.D. scholarship jointly awarded by the Virtual Center of Excellence in Mobile & Personal Communications (Mobile VCE) and the UK Government’s Engineering & Physical Sciences Research Council (EPSRC).

Dr. Dang Viet Hung (Middlesex University) is a postdoctoral fellow at Middlesex University London, received his M.Sc. and Ph.D. degree in Structural Dynamics from the University of Lyon, France in 2009 and 2013. His research interests include structural dynamic, numerical simulation, structural health monitoring, data analysis, machine learning. He has published his research works internationally in France, Italy, USA, HongKong, Morocco. Besides, he has participated in designs and construction of various complex structures, including highrise buildings and large scale infrastructures.